WHY DO I NEED TO CARRY OUT ELECTRICAL INSPECTIONS â THERMAL IMAGING?

The Electricity at Work Regulations of 1989 requests a âduty of careâ on landlords and employers to maintain electrical systems to prevent danger.

Thermal imaging can detect potential problems within the electrical distribution system without the need to isolate circuits.

Images can be taken of key components captured in a thermal image and a digital image. Thermal imaging gives you the ability to carry out live testing whilst meeting your obligations under legislation.

By detecting anomalies often invisible to the naked eye, thermography allows corrective action to be taken before costly system failures occur. Thermal Imaging or Thermography is the process of using a special camera designed to look only for heat by way of infra red (IR) energy waves. Potential problems can often be found due to excess heat being released by an electrical system, even those which would normally produce some heat when performing at their optimum level.

If undetected these problems can lead to failure and can result in expensive production loss or downtime and, in the most extreme case, can lead to fire. A regular programme of thermal imaging as part of routine maintenance can highlight potential problems long before any event. As a result any required repairs can be planned for in terms of both time and budget. In short, it is an invaluable resource for predictive maintenance. Thermography has applications in many different areas which are listed below.

Thermography can detect the following in electrical systems:

What Is a Thermal Camera and How Does It Work?

If you're brand new to thermography, understanding exactly what these devices are and how they work is extremely important. If you want the complex way of putting it, a thermal camera records the intensity of radiation in the infrared part of the electromagnetic spectrum and converts it directly into a visible image. In simpler terms, this means that a thermal camera detects IR light (which is completely invisible to humans) and uses this information to display an image that shows the different temperatures in an environment.

But what is IR light? Well, basically IR light is expressed mainly through IR radiation which is output as heat via an object. Everything from our own bodies to basic items around us pumps out IR radiation constantly and the thermal imaging camera is able to pick up on this distribution (known commonly as 'emissivity') and show the temperature differences in an environment as a thermal image. Even extremely cold objects, such as a block of ice or an ice cube, still output IR radiation.

Thermal cameras are able to utilise the infrared energy put out by objects and convert it directly into an image. This is carried out by focusing IR light by the use of the cameras optics onto an infrared detector. This information is then sent to sensor electronics for image processing and this translates the detected information into an image where every pixel represents a temperature measurement. Depending on the amount of pixels capable of being displayed by the camera this enables the user to gain comprehensive measurements of temperature in an area, all with the added benefit of not actually making contact with a surface.

Why Use a Thermal Camera for Electrical Testing?

The advantages of using thermal imaging systems in electrical applications are vast. As mentioned briefly previously, the thermal camera excels in this environment as a preventive maintenance tool, enabling users to carry out temperature diagnostics of critical machinery without the need to carry out measurement using conventional thermometers.

That's all well and good, but thermal cameras also have a number of other benefits that can be of use in the electrical industry. These include easy-to-use interfaces and design, full images of your testing area, quick and easy problem diagnostics, full temperature measurements, storage of images and videos, calculation of what needs to be fixed without carrying out extensive testing and saving time/money by not wasting time with other testing procedures. 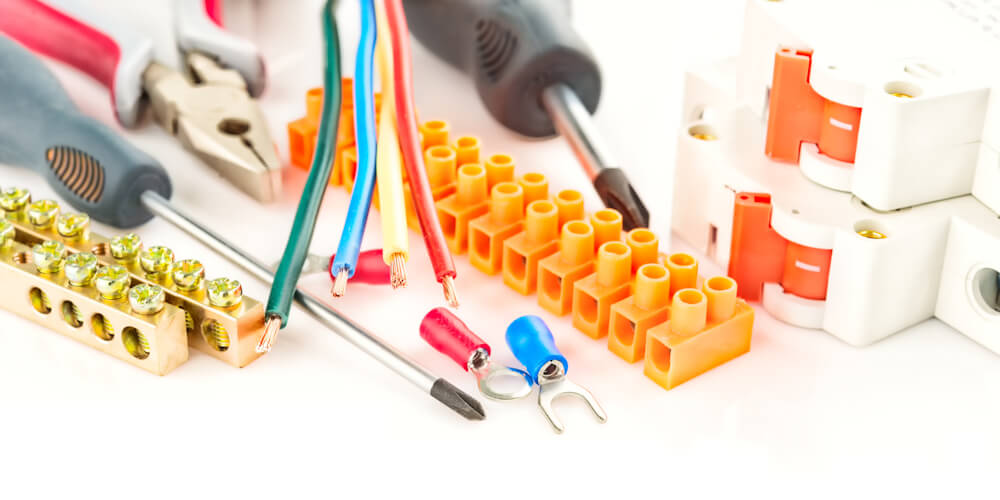 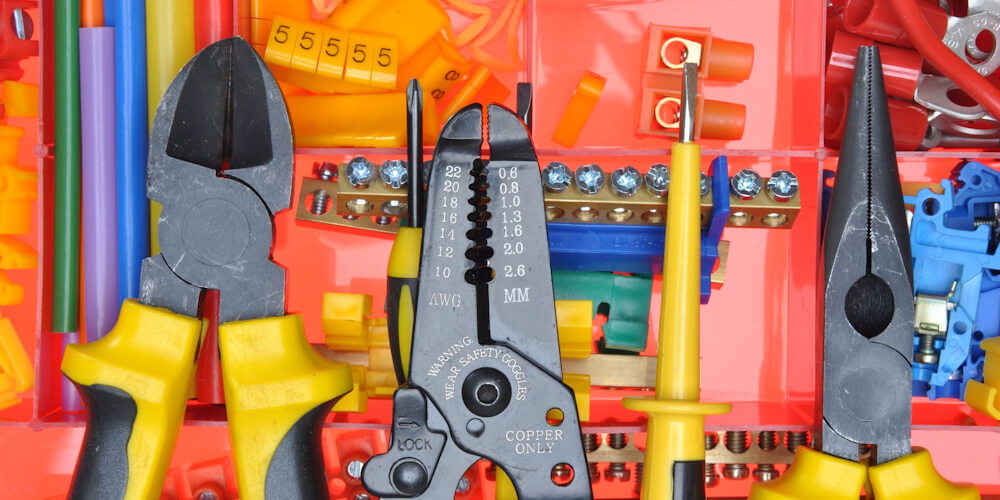 Whether we list the service you require or not, we can help, please do not hesitate to get in touch to discuss your project with us.